Bringing Japanese foods to the World, and the World's foods to Japan

We consistently offer styles of food in line with marketplace demands.

Wismettac Foods,Inc. supply the world with Japanese food. We have been bringing food from throughout the world to Japan for over a century now, and our business has been expanding driven by our Company slogan, "Japanese foods to the world, and the world's foods to Japan." Japanese food has been gaining prominence in the countries of Europe, North America, Asia, and elsewhere, and is more than just a passing fad. Japanese food has become a firmly rooted element in the lives of people in those regions. In Japan as well, people's tastes are expanding to include a more diverse range of foods. Supermarkets in Japan today, for instance, feature foods from all over, and in restaurants throughout the country customers can readily enjoy the cuisines of the world. Diets are indeed becoming more diverse within Japan and in many other countries as well. Accordingly, The Nishimoto Wismettac Group always strives to anticipate these new market trends. 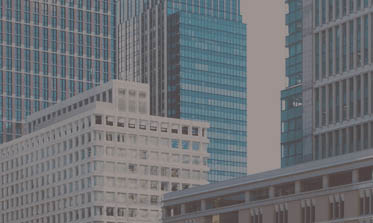 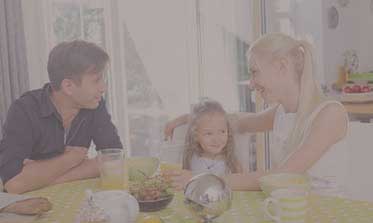 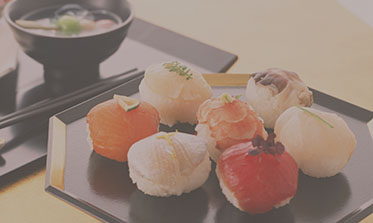 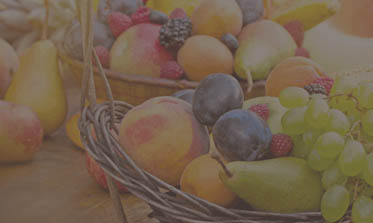